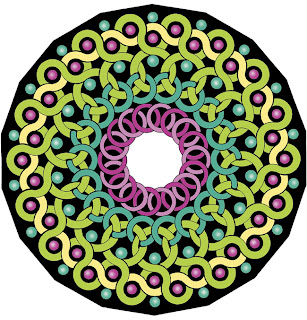 Just a clip art and not something I made.


On the sidebar I just noticed that Technorati says I'm a zero. Funny. I guess that's what happens to neglected blogs. Well, lately most of my expressive energy has been spent on "artwork." Maybe I should call that "art therapy" instead, since "artwork" sounds too pretentious to me. The one I've worked on most is really just an exercise to use up my obsessive/compulsive energy and it's not really something that most people would like or appreciate. Maybe I'll post pictures if I ever finish it, but probably not because I don't think a photograph would translate it well. And it's hard to share such things anyway. Maybe I would be embarrassed for people to know that I've spent so much time on something so inconsequential, or trivial.
Posted by Rae Ann at 12:07 PM

Inconsequential is rather subjective. If you enjoy it, then it ain't trivial!