Necessary to the Security of a Free State

A well regulated militia being necessary to the security of a free state, the right of the people to keep and bear arms shall not be infringed.

What it says and really means is that individuals' rights to keep and use weapons shall not be taken away or reduced because the security of a FREE state depends on the government's military powers being balanced by a citizenry that is capable of defending itself from a government that has become oppressive, like the one that the Revolution defeated. 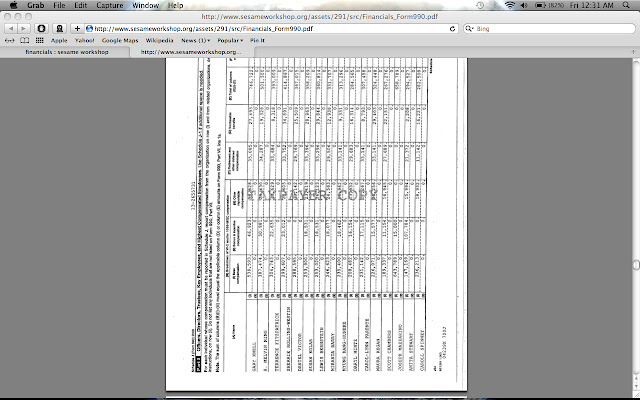 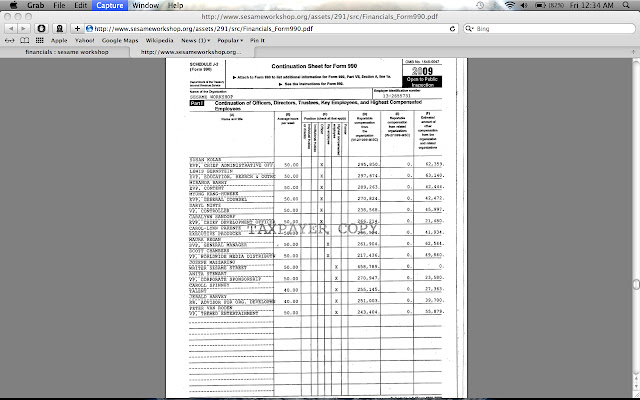 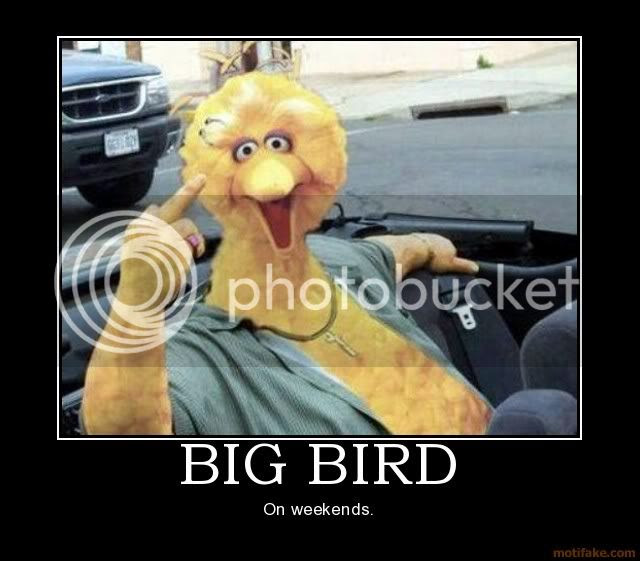 If you align yourself with the self-professed "99%" who were "occupying" various parts of cities around the country then you might not want to read this because your feelings will get hurt.

While a couple of the issues associated with the OWS "movement," such as bank bailouts and government corruption, are valid complaints, most of what the protestors represented has been just plain stupidity, unAmerican goals, and selfish greed. Protesting greed with greed is uneffective and ridiculous. If those people are so against Wall Street, wealthy corporations, and capitalism, then they need to throw out all of their iphones, ipads, macbooks, ipods, and whatever other idevices they "own" (even though they don't really believe in private property) because Apple is a wealthy capitalist Wall Street traded corporation with more money than the US government. Yeah, why aren't they camped out in front of the Apple headquarters since it sure looks like they are hoarding a big chunk of the American wealth. Of course, I don't really care how much wealth Apple hoards for itself. Their wealth does NOT prevent me from increasing my own wealth. I choose not to be beholden to any particular corporation because as an American I really do have choices and I have enough brains to make good choices. I don't need the government or some bums on the street telling me how much money I am allowed to have or how or where to spend it. If other people are too stupid to make good choices and do things that do make them slaves to some bank or other corporation, then maybe that's why they are bums. There are consequences to being stupid.

While hesitant to admit that I am probably smarter than most people I will admit that I know I am much better informed. Instead of believing every biased article on the web or every snarky satirical show on tv I go to the source for my information. I don't know why that seems so hard for everyone else. It's not like I have any more time than anyone else to find things out, but maybe that limited time is put to more efficient and effective use. You think some immigration law says that the police can just randomly question someone who looks Mexican? Well, go read the actual law and you'll see, at least if you have half a brain and use it, that it does not say that at all. Jesus. You think the Bill of Rights gives you absolute and unlimited freedoms? Go read it and learn the truth. It's not that hard! You ask for kindness towards one group but then ridicule someone for being offended? Walk the walk, don't just talk the talk. Freedom comes with lots of responsibility. And your freedom ends where someone else's begins. You can't trample on my freedoms while asserting your own.

Gosh, blogger looks very different since my last look. So many times I've thought of things that I would like to blog, but there is always something else that needs my attention and then the ideas fade back into the constant drone of "noise" in my mind. I'm wanting to extend that metaphor into the cosmos, but then again, I don't want to go that far.

Again this late spring the lightning bugs, or fireflies as most people call them, are putting on a spectacular show. I've tried to capture them in pictures, but I haven't hit the right technical settings or maybe my camera just isnt capable. Isn't that always the question? "Am I doing it wrong or is it just impossible?"

I sure am getting old. Back when I was a kid in the 1970s CB radios were the iphones of the day. By the way, I have one of those now - iphone, not a CB radio, ha, but I still hardly use it and all of its wonderful advancements. Sorry, Siri, I've left you lonely in your own heaven. Anyway, my parents had CBs in their cars and their "handles" were "Tumblebug" (my dad) and "Firefly" (my mom). I just thought of that tonight while enjoying the lightshow in the woods. You never get too old to miss your parents, and it's nice to have those little reminders.

The world seems to be going all to hell. I guess it always has been that way.  I sure do appreciate the quality of my mostly isolated life, but it can sometimes be a lonely heaven.
Posted by Rae Ann at 1:09 AM 1 comment:

So Much For Planned Parenthood

The New York Times has reported a study that says over half of US births to women under 30 occur outside of marriage. One so-called "sociologist" in the article explains it is because marriage is a "luxury" reserved for the higher educated. I have a few thoughts about that. I've decided to blog about these kinds of things again, instead of posting them on facebook, because I no longer feel free to express myself fully there. Blogging is more of an intellectual safe haven, at least for now.

Anyway, marriage is certainly not a "luxury" in reality. On TV and in the minds of idiots who call themselves sociologists, maybe it looks luxurious, but most definitions of luxury do not involve lots of hard compromise, sacrifice, and effort. Instead of pretending that marriage is some far-off luxury that only the mythical "one-percent" can afford, people should recognize that they are making excuses for selfish irresponsibly. Selfish irresponsibility and marriage are pretty much mutually exclusive in the long term. Sure, selfish irresponsibility is a lot easier than marriage. And that, basically, is why marriage has lost its status in our modern society that gorges itself on instant gratification.

Let's look at some other aspects of this story. I'm not too organized in my thoughts so that is just how this is going to be. The NYT article's examples of single mothers seemed like stereotypically promiscuous, careless, immature government dependents. Yeah, that sounds harsh. Spare me the bleeding hearts and enabling minds. Come on, why excuse people from being selfish and irresponsible? Why not instill in these young women that they really don't have to have sex with these guys they don't even like that much? Why aren't these young women being encouraged to value themselves more than that? And why the hell hasn't that supposedly untouchable and indispensable organization called PLANNED PARENTHOOD been more effective in actually helping these women PLAN their parenthood?? It's definitely not a lack of funding when they get nearly $500,000,000 a year from the government plus whatever other funding.

However, the women are not all to blame. Way too many men under 30 are also too selfish and irresponsible. Why aren't young men being encouraged to value themselves as more than just penises with no self-control? It's so much easier for them to sit around connected to some virtual fantasy world where their actions don't really have any consequences and where they don't really have to exert any effort to support themselves and any offspring they just happen to disseminate. Living at home with mom, who is/was likely also a single mother, is just too comfy to leave. These older single mothers have not shown their sons how to be responsible men because they have taken on all the responsibility themselves. The guys grow up seeing that their biological fathers are "off the hook" for the work, sacrifice, and compromise of marrying their mothers. So why would they think that they should do the work of marrying the mother of their children? If we want to play sociologist then it should be obvious that not marrying, not being a responsible father, and relying on the government to support your kids and their mothers are much more of a "luxury" lifestyle than marriage.

I guess if people are offended by the brutal truth then I don't really want to hear about it. I'm probably just going to turn off comments because I don't have the time or energy to coddle hurt feelings or defend the free expression of my views.
Posted by Rae Ann at 5:40 PM

Rockin' On With My Bad Self

Beware the wrath of the vicious momma. There's a new pitch fork added to the list. This one is guilty of being a vile turd of the variety that has been an asshole pecker to my son, along with some of his peers. I don't know why he has such a problem with these kids in particular, but his actions reveal that underneath his appearance of accomplishment and contribution lies the evil heart of a pitch fork who enjoys knocking down and stabbing kids' souls. He is creepy like Jerry Sandusky and all those other "benevolent" men posing as teachers and helpers and advocates who in the shadows reveal their true depravity to their selected victims. No, this pitch fork hasn't molested my kid physically (or any others that I know about though unfortunately those who work with lots of kids tend to be the culprits). But he's still a dangerous, hateful person. And I feel sorry for his family.
Posted by Rae Ann at 3:12 PM No comments: